The Max-Planck-Gymnasium was founded in 1952.

The school is located almost in the centre of Delmenhorst, next to the “Graft”, the city’s well kept public park, and the school grounds themselves are like a park. Facilities include playing fields, a music and drama department, two computer rooms, an extensive library with 16.000 books, which also provides computers and Internet access. The local theatre is adjacent to the school and can be used for theatrical productions; pupils can join the school band and orchestra. The music and drama groups have successfully produced one play or musical each year ever since 1986.

Some information about our town Delmenhorst 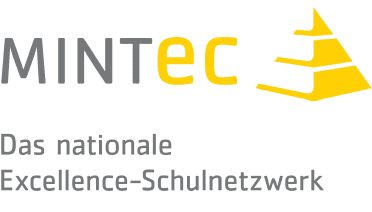 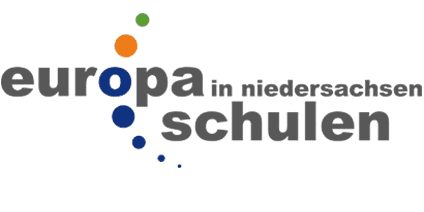 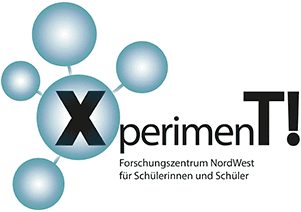